As we told you in our previous post  Xiaomi Redmi K20  that Xiaomi has released its phone Redmi K20 in China in May, 2019 and soon the company will launch Redmi K20 in India.

Well. your wait is almost over.

Xiaomi`s latest flagship Smartphone Redmi K20 Series is expected to launch in India on 15th or 17th of July.

Xiaomi has been teasing OnePlus for quite some time now.

Redmi K20 and Redmi K20 Pro are one of the most anticipated smartphones that are releasing very soon in India.

The Company has been teasing the smartphone series since a fair amount of time now and Xiaomi is also taking a dig at OnePlus over the true Flagship Killer tag.

Xiaomi MD Mr. Manu Kumar Jain has confirmed that Redmi K20 is going to launch in India In the month of July.

Xiaomi will launch Redmi K20 in India with the same Name Redmi K20.

Design and Display : The Xiaomi Redmi K20 smartphone will come with a 6.39 inch AMOLED screen display.

Xiaomi Redmi K20 is expected to be available with two colour variants. Red, Black and Blue.

Fingerprint sensor will be available with this phone.

Camera : The handset will offer triple-lens camera setup at the back.

This may be coupled with 13-megapixel secondary sensor with an 8-megapixel depth sensor.

Storage and Battery : Xiaomi Redmi K20 is likely to be backed by 4,000 mAh battery, with 27watt fast charging support.

The smartphone is rumoured to pack 6GB and 8GB of RAM.

Further this device may come with 128GB and 256GB internal storage options.

The handset in India is can be available with approximately Rs- 20,190.
This mobile will be available in colours such as Carbon Black, Flame Red and Glacier Blue.

Popular posts from this blog 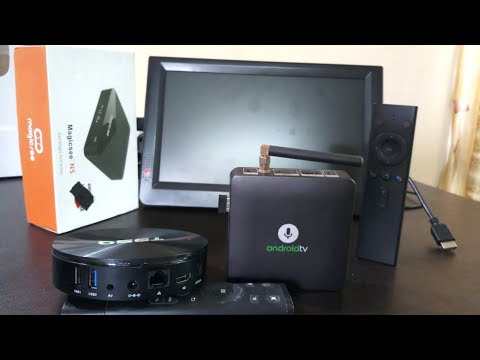 Now when it comes to making your ordinary tv to a smart tv you think of android tv box. We care for you all so we brought  a complete specifications  of the best tv boxes.

Our top pick is the mecool km8 android tv box

The second pick is T95q
This android tv box  runs on 8.1 oreo having latest chipset of amlogic S905x2 it has 4 gb of ram and 32 gb of inbuilt storage supports 4k ultra high definition this box supports games like pubg mobile.

So if you want to make your tv smart and access the best of internet  content  on your tv these can be the best choice. 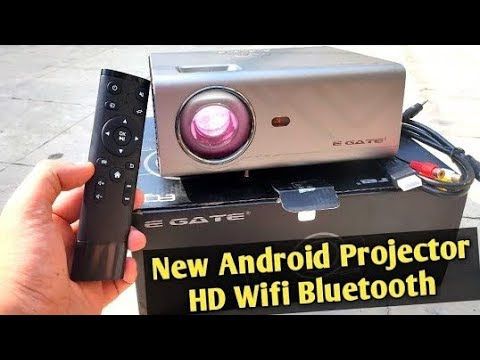 EGATE’s New arrival K9 Android comes with most advance light source and 1280 X 720 resolution, its wide colour gamut create high definition visual effect which stands out from other LED projectors in this segment by giving you more vivid audio Visual feast. Additional features include digital 4D keystone, which omit the problem of blur corners and give your eyes an excellent viewing experience. 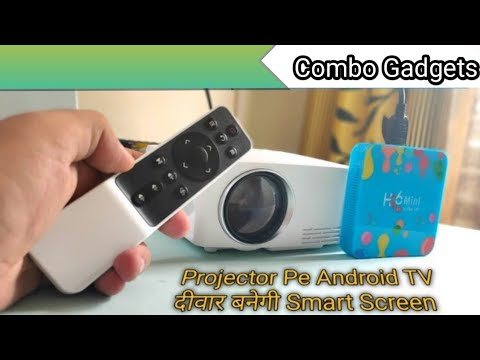 Looking for the best home projector? here is what we have discovered.
We connected the projector to android tv box.