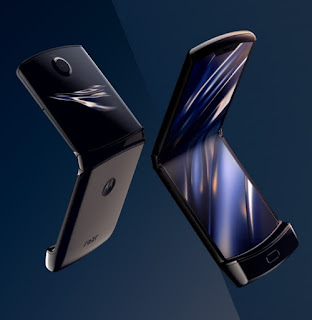 The new motorola
Here is a good news for the flip phone lovers. After months of rumours, the Motorola Razr, which was a household name in the mid 2000`s, at the height of the popularity of flip-phones, is finally back.

Motorola razr - A design that shatters the status quo. Motorola razr fits comfortably in your palm or pocket when shut. The new razr is a sleek modern smartphone unlike any other. The zero gap hinge allows motorola razr to close with both sides perfectly.

Motorola razr, the touch enabled quick view display allows you to see, respond and simply move on. You can take selfies, play your favourite music, check your notifications, etc, all without opening your smartphone.

Talking about motorola razr`s camera. You will be happy to capture amazing photos that you will be proud to share. Its features like night vision and built in artificial intelligence makes…
Read more 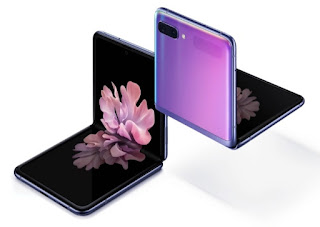 The hinge opens and will hold the screen at any angle, just like in a laptop, It’s smooth and reassuringly solid. Samsung Galaxy Z Flip is a compact wedge shape flip phone with little rubber feet and magnets holding the two ends together.


The full Screen That Actually Fits in Your Pocket
The best thing about Samsung Galaxy Z flip is that, it fits easily into your pocket, bag, hand or accessory. Galaxy Z Flip`s infinity Flex Display is an immersive Dynamic AMOLED screen delevering color quality and reduced blue light. 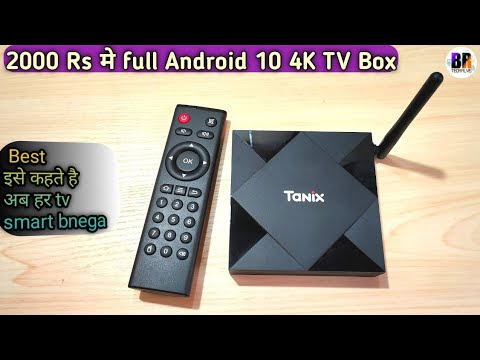 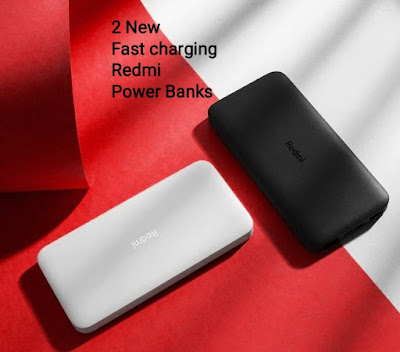 Both the 2 new Redmi power banks come in identical black and white colour options and feature dual input/ output ports for both USB Type-A and USB Type-C interface. The device also comes with support for two-way fastcharging and has 12-layer circuit protection in place. 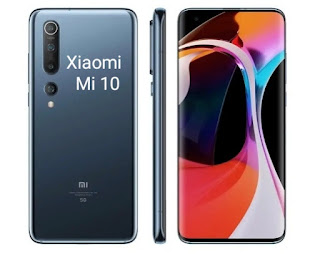 The 108MP camera has been developed by Xiaomi and Samsung. It has a 1/1.33 inch ultra-large photosensitive area, supports 4 in 1 pixel binning. Xiaomi MIX Alpha is the first company to use the image sensor, followed by Xiaomi Mi Note 10 and Xiaomi Mi 10.

Xiaomi Vice CEO - Lin Bin, confirmed that Xiaomi Mi 10 will be the world`s first smartphone powered by Snapdagon 865 SoC, that will be launched on Feburary 20th, 2020. 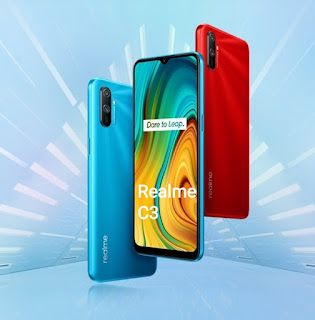 Realme C3 Launched in India Today, Price, Key Specs and Full Smartphone SpecificationsBR Tech FilmsRealme C3 has been launched in India today on Feburary 6, 2020. Realme C3 is called "Entertainment Ka Superstar". Because everything about Realme C3 is going to entertain you in each and every way.

Realme C3 massive 5000 mAh battery gives a super long battery life and with reverse charging, you can even use it as a power bank to charge other devic…
Read more
More posts